For any keen biker there is the age old problem or how to transport their bikes when going on holiday, or heading off to the trails.

If it's just yourself with one bike, it could just go in the boot of the car, assuming you don't mind getting the interior of the car dirty.  But what about when it's a family holiday or more than one person going our on the trails?

There are several options for carrying the bikes outside of the car, as a towbar fitting company we focus on towbar mounted carriers, but here we'll look at all the options available. 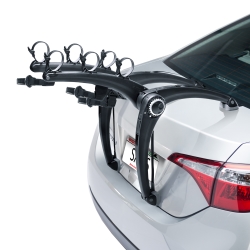 The cheapest and simplest option are cycle carriers that simply strap on to the tailgate of the car.

These are widely available and do vary a lot in quality from very cheap options available from large car accessory shops through to higher quality items such as those made by Saris. When fitted properly these can be a secure way to carry bikes.

The main issue with this type of carrier is the risk of damage to the car.  As you can see in the image these carriers need to rest of the paintwork of the car to support the weight of your bikes. There are also straps that need to be fitted and pulled tight around the edge of the boot or tailgate of the car.

The carriers do have rubber pads to try and prevent damage, but It is still very easy to cause damage to the paint and bodywork of the car.

In the image the rack is mounted on a saloon car, but on a hatchback there is often a plastic spoiler at the top of the tailgate which is not strong enough to support the force needed to hold the bikes and bike rack securely.

Towbar mounted cycle carriers fix securely on to the towbar on a car.  Obviously the costs for this option can add up because if you don't already have a towbar, you will need to get one fitted as well as buying the cycle carrier. Of course the towbar does have other uses apart from carrying bikes.

The type that supports the bikes from the top by the frame, are usually the cheaper option, because they are a much simpler design. However, they don't hold the bikes as securely as the 'stand on' type where the wheels are supported in tracks from below.

They are available in options to carry up to 4 bikes depending on the weight that your towbar can support.

Towbar mounted cycle carriers are available with 2 options to fasten on to the towbar. They can either mount to a fixed plate on the towbar, or clamp directly on to the towball itself.

Plate mounted cycle carriers are mounted on a plate fixed behind the ball on a flangeball towbar. 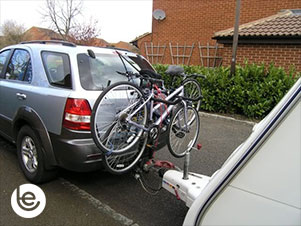 This is useful because the actual towball is left free so that you can still tow a trailer or caravan. Although you do need to make sure that there's enough clearance between the bikes and what you are towing.

Due to the size of the towbar and the mounting plate behind the towball, this option is generally not suitable for use on a fixed flangeball towbar if your car has parking sensors fitted because they would pick up the plate on the towbar. Although this can be solved with a detachable flangeball towbar which are available for some vehicles. 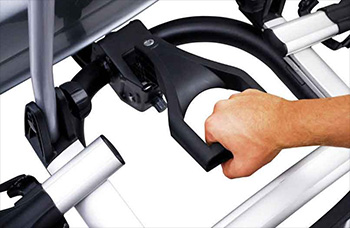 Clamp on cycle carriers fasten to your towbar using a clamp which holds them securely to the towball of your towbar.

This means that they are compatible with all styles of towbar, not just the flangeball.

Once on the towball the clamp can be securely locked to the car with a key so that the bikes and carrier cannot easily be stolen.

The disadvantage is that the towbar can only be used to support the cycle carrier, and not to tow at the same time.

Roof Mounted Cycle Carriers allow you to carry bikes on the roof of your car.

To do this your car needs to be able to have roof bars fitted, so you will need both the side rails mounted to your car, and also the cross bars that the cycle carrier sits on.

This is a popular and secure way to carry bikes on your car which is used by many people.

The only disadvantages here are that it can be difficult to load the bikes due to the height of the car. Fuel economy is also affected because of the drag caused by the bikes as they are directly in the wind flow over the car. 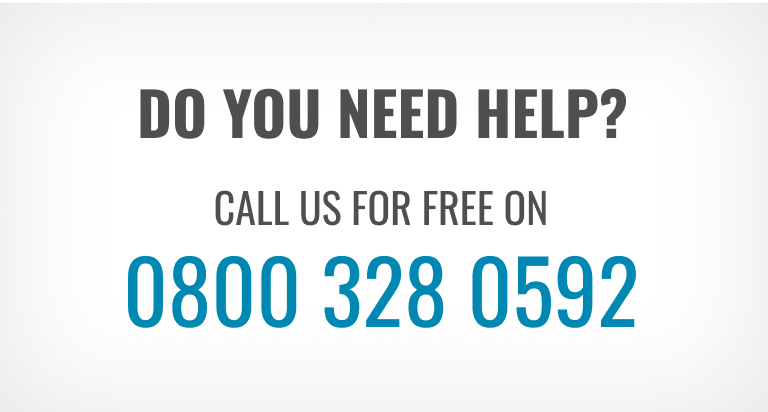